EBOVAC2 received a special jury prize at the Étoiles de l'Europe awards for studies on the safety and immunogenicity of the Janssen vaccine in young, old, and HIV-infected people. 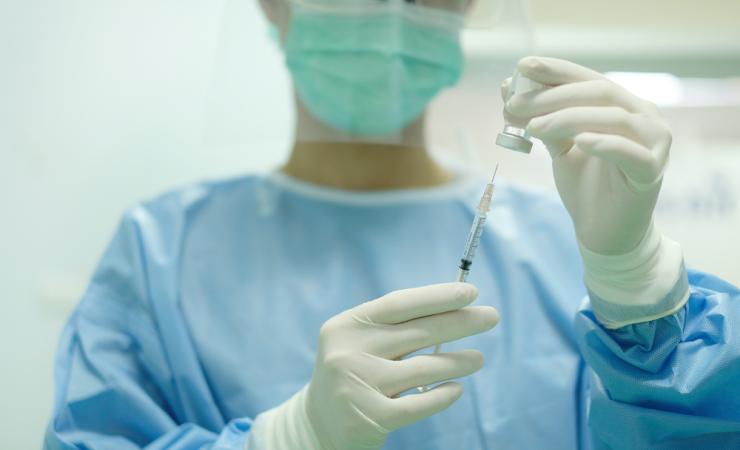 The EBOVAC2 trials provided comprehensive and solid data on the safety and immunogenicity of the vaccine. Image by PIJITRA PHOMKHAM via Shutterstock.

The IMI EBOVAC2 project, headed by professor Rodolphe Thiébaut, won a special jury prize at the Étoiles de l'Europe awards for their work on phase-two trials studying the ability of the two-dose Janssen vaccine regimen to induce an immune response in humans against the Ebola virus.

These trials provided comprehensive and solid data on the safety and immunogenicity of the vaccine, and demonstrated its high tolerance in subjects both young and old, as well as in HIV-infected subjects. All of these results were then submitted by Janssen to the European Medicines Agency (EMA) which led to the marketing authorisation granted by the European Commission in July 2020. It was also granted WHO prequalification in April 2021, which is a step towards formally registering the vaccine regimen in countries at risk of Ebola virus disease outbreaks.

The IMI-funded EBOVAC2 was launched in the wake of the 2014 Ebola epidemic in West Africa. The consortium, coordinated by Inserm, received €50.7 million in funding between 2014 and 2021. It brought together clinical research specialists, immunologists, anthropologists and immune response modelers.

The French Ministry for Higher Education, Research and Innovation, created the Étoiles de l’Europe trophy to recognise the coordinators of European research and innovation projects led by French organisations.

The EBOVAC projects are supported by the Innovative Medicines Initiative, a partnership between the European Union and the European pharmaceutical industry.