Before SUMMIT started in 2009, ongoing research on diabetic complications in Europe was scattered amongst various countries. Fast forward six years, and Europe – by joining forces and activities - has climbed to the top of the research ladder in this field, coming close to or even surpassing similar research projects in the US. In an interview with the IMI project office, SUMMIT project coordinator Michael Mark of Boehringer-Ingelheim, and scientific coordinator Leif Groop of Lund University, explain how SUMMIT contributed to the diabetes complications field. 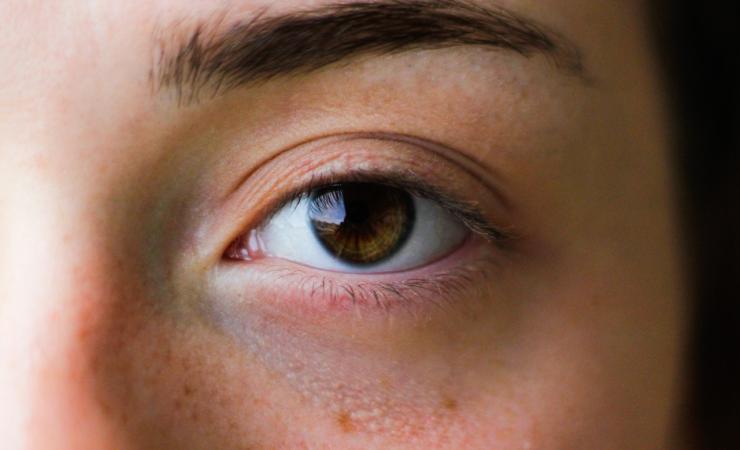 IMI: How did SUMMIT change the diabetes complications field? What were its main findings?

Michael Mark: Firstly, we found that there is no obvious genetic marker which predisposes patients to diabetes complications, such as chronic kidney disease or macrovascular diseases.

We also looked at markers which are available in patients’ blood and urine, which we call soluble biomarkers. For kidney disease, we found biomarkers which can distinguish between patients who progress speedily to the end-stage renal disease when they have to undergo dialysis, and the ones who can spend more time without having this intervention. This is a great achievement and will be a great diagnostic instrument for doctors and hospitals, helping them determine what kind of patients they have and what kind of interventions they will need for those patients.

On the cardiovascular end, we showed that an enzyme which softens the plaque – matrix metalloproteinase – plays a dominant role and is a risk factor in developing cardiovascular disease. If this enzyme is active it leads to plaque rupture, which means a heart attack or a stroke. It could be worthwhile for the pharmaceutical industry to spend some time and focus on that enzyme as a potential target for future drugs.

This IMI project also showed that academic centres and pharmaceutical industry can work together in a structured and collaborative way – something that has never been done before in this field. This IMI framework was new for the European academia as well as for the industry, but thanks to it we are now well positioned to compete or even surpass our colleagues in the US.

IMI: Which project achievement are you most proud of?

Michael Mark: By bringing together the largest existing databases and biobanks on diabetes complications, we identified important soluble biomarkers which will help speed up the development of new medications. In the long-term, this could help patients have access to treatments earlier and lead to the development of better and more personalised medicine.

Leif Groop: Diabetes complications have not been a really strong research area in Europe; the research was much stronger in the US. Thanks to SUMMIT, the awareness of diabetes complications in Europe has really changed and people from academia, industry and SMEs, have been brought together to work on it. Honestly, thanks to the work done in this project, I think we even took the lead over US-based projects.

IMI: Your project also developed a revolutionary new ultrasound device capable of identifying patients at imminent risk of a heart attack or stroke. Could you tell us a bit more about that?

Michael Mark: Yes, that’s really quite an achievement and could be a breakthrough for patients. The tool was developed at Lund University and it is the first non-invasive method to look at the plaque composition in patients. The composition of plaque in atherosclerosis determines whether the plaque will rupture, leading to a heart attack or a stroke. If you can diagnose the composition of plaque early and without an intervention, then it’s an easy, reliable way to diagnose diabetes patients at risk. This is really an exciting thing, the application for a patent has been filed and we are currently validating the methodology. Although it has been developed for diabetes patients, we are now also validating it for a broader range of diseases. The plan is to develop this innovation commercially.

IMI: What is the main value of SUMMIT for the pharmaceutical industry?

Michael Mark: The main value was getting a chance to collaborate with several academic centres which are all experts in the field – we would have not done this without the IMI consortium. That collaboration surpasses SUMMIT as we are now entering the stage of further bilateral collaborations. Secondly, within one pharmaceutical company we would have never done such large genetic studies, or biomarker studies, because this is too costly and we don’t have access to large databases – you can only have such databases in a consortium setting.

IMI: What was the main value of the project for the academic community?

Leif Groop: Resources to pursue really important research questions. Diabetes is the fastest increasing disease worldwide – it’s a tremendous threat for the mankind at the moment. Clearly the threat is so big because of the complications. Investing resources in researchers who investigate diabetes complications was really important for the academic community. Clearly the project also created lots of valuable collaborations not only between different academic partners but also between academic partners and the pharmaceutical industry.

IMI: Would it have been possible to do all this without IMI and this public-private collaboration?

Michael Mark: Absolutely not. Without IMI, we could have done only bits and pieces. Even the animal data would have not been possible without SUMMIT – we would have picked one or two animal models and studied them, but not more than 20 animal models which we investigated in SUMMIT.

IMI: Michael, what was it like to be a project coordinator? What was the main lesson you learned?

Michael Mark: In the beginning I thought I will not survive in this role, because it came on top of my other daily responsibilities. In retrospect, these six years in which I have been the coordinator of SUMMIT were really fun. I enjoyed the personal friendships and watching the project succeed in achieving its goals. To see a whole organisation – researchers from different countries and different cultures, with different expertise – run after one goal, and to be the coordinator of all that, it was a really prestigious role and wouldn’t have liked to miss it. So yes, it was rewarding but would I do it again on top of my other responsibilities? No. Would I do it again as a full-time coordinator? Immediately and absolutely – yes!

IMI: Leif, what was the most rewarding aspect of the project for you as scientific coordinator?

Leif Groop: Being able to join forces, getting people to work together. It was really nice to watch this project succeed.