Spot it, slow it, and stop it: trials of potential diabetes drugs to get underway

The INNODIA project is launching four diabetes drug studies, designed according to their regulator-approved master protocol 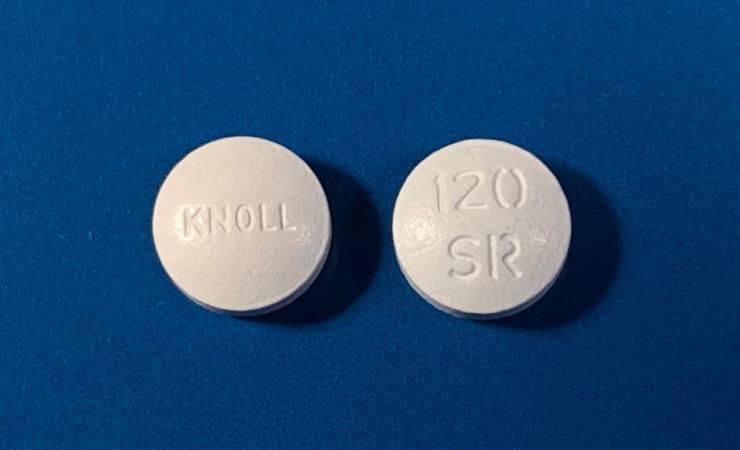 One of the clinical trials will try to establish whether the hypertension drug Verapamil can help treat type 1 diabetes. Photo courtesy of the Medical University of Graz

INNODIA has been studying newly-diagnosed type 1 diabetes patients, as well as their close relatives, to understand the course of type 1 diabetes at the early stages of the disease. They want to know more about the rate of decline in insulin-producing beta-cells in the pancreas so that it can be detected, slowed, and even stopped.

This autumn, four clinical trials are due to get underway across Europe. They will be carried out by different clinical sites that form the network set up by INNODIA, and all sites will follow the 'Master Protocol' - guide documents for carrying out clinical trials - that was established by the project and green-lit this year by the European drugs regulator, the EMA. The participants in the trials will all have been diagnosed in the preceding six weeks.

Slowing and stopping the destruction of insulin-producing cells

MELD-ATG is the name of a trial that will try to establish whether small doses of ATG (anti-thymocyte globulin), a serum from blood that contains antibodies that bind to human T cells, can stop the decline in insulin-producing pancreatic cells. The researchers want to test the safety and efficacy of ATG in a range of doses and establish the minimum effective dose. The trial will include patients aged between five and 25, and the ATG is being provided by project partner Sanofi.

An antigen is something that induces an immune response, like the production of antibodies. Antigen-specific immunotherapy works by dampening the immune response to a particular antigen, and the IMPACT trial will study whether the immunotherapy drug (from drug-maker IMCYSE, called IMY-0098) is able to stop the loss of insulin-producing beta-cells caused by autoimmune reaction in people aged between 12 and 45.

The Ver-A-T1D trial will try to establish the effect of a drug used to control high blood pressure in stopping the decline of beta-cells. The drug Verapamil will be given orally in sustained release form once a day to participants aged between 18 and 45.

The CFZ533 trial (which was already underway when it had to be halted due to coronavirus) will resume studying the use of a monoclonal antibody called iscalimab, provided by Novartis, in newly diagnosed type 1 diabetes patients. They will study the safety, tolerability, pharmacokinetics, and efficacy of iscalimab, aka CFZ533, on preserving pancreatic beta-cell function in paediatric and young adult subjects.

INNODIA has been carrying out a ‘natural history’ study of recently diagnosed type 1 diabetes patients and their non-affected family members. According to Veerle Vanhuyse, member of the INNODIA Patient Advisory Committee and communication representative for the project, using INNODIA’s Master Protocol makes participating in the clinical trials easier for study site personnel, as all manipulations, materials and communication channels are identical. “Patients will feel comfortable as they will see the familiar INNODIA study personnel and will receive information of the trials in similar formats as what has been used in the INNODIA natural history study. We are hitting the ground running.”

The clinicians indicate that newly-diagnosed patients in their centres are more interested in novel therapies than they are in COVID-19. “It is obvious that people who just found out they developed type 1 diabetes are open to clinical trials and many of them are willing to be part of the studies.”