The newly appointed members of the Innovative Health Initiative Science and Innovation Panel have a wealth of scientific expertise and extensive experience of diverse aspects of health research, delivery, and care. The group is meeting for the first time today and tomorrow. 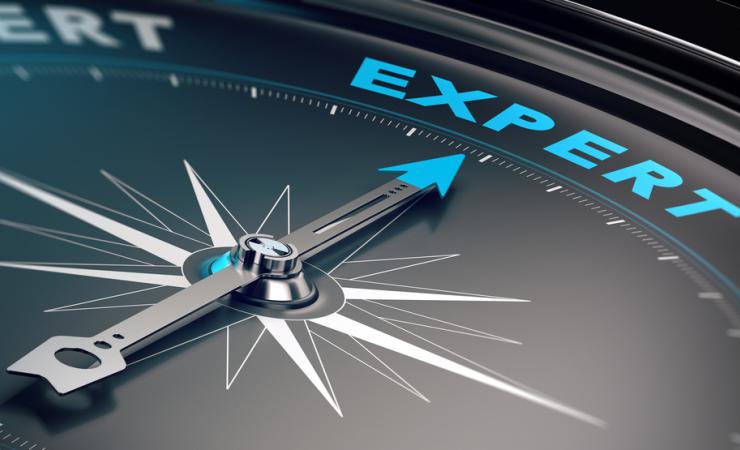 The IHI Science and Innovation Panel (SIP) is a new governance body set up to support IHI in meeting its scientific objectives by providing input from a broad, balanced range of health and research stakeholders much earlier in the call topic design process. As such, the SIP is tasked with providing the Governing Board with science-based advice on a range of matters, including IHI’s scientific priorities and draft call topics. The group will also advise on synergies with other Horizon Europe activities, including other European partnerships, as well as other EU and national programmes.

In January 2022, IHI launched a call for expressions of interest for people interested in joining the SIP as representatives of the scientific community or the wider healthcare community. The call attracted around 100 applications, and at their meeting on 25 March, the IHI Governing Board appointed 10 people to represent the scientific and healthcare communities. When selecting the panel members, the board took into account the expertise and experience of the applicants and the recommendations of the States Representatives Group, as well as the need to have a balanced representation of disciplines and stakeholder groups on the panel. The group will elect a chair from among the scientific community representatives.

Representatives of the scientific community

Representatives of the wider healthcare community, including the public sector, regulatory bodies, patients and end-users in general

Meanwhile the European Commission, the IHI industry partners and the IHI States Representatives Group (SRG) have nominated their own representatives to be part of the SIP:

Representatives of the European Commission

Representatives of the IHI industry partners

The group is meeting for the first time on 31 March and 1 April, where a highlight of their agenda is a discussion of IHI’s scientific priorities and the proposed themes that could be part of IHI’s first calls for proposals. Among other things, the group will have to assess how well the themes match with IHI’s priorities and the Strategic Research and Innovation Agenda.

‘Between them, the members of the new Science and Innovation Panel have significant and diverse expertise, experience and perspectives. I am confident that they will play a major role in guiding IHI’s work in the years to come, and I am looking forward to working with them,’ said IHI Executive Director Dr Pierre Meulien.

Find out about the ideas for IHI's first calls for proposals