Most research into autoimmune diseases focuses on the role of the immune system. But INNODIA research underscores the importance of studying the tissues under attack as well 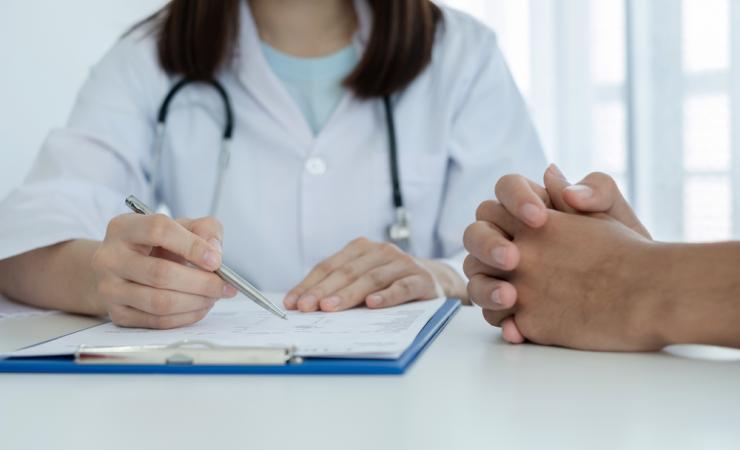 Type 1 diabetes (T1D) occurs when the immune system attacks the beta cells in the pancreas. These cells are responsible for producing the hormone insulin, which regulates blood sugar levels. As there is currently no cure for T1D, patients must monitor their blood sugar levels closely and inject themselves with insulin several times a day.

IMI’s INNODIA project is studying in detail the mechanisms used by the immune system to attack the beta cells, and how the beta cells respond to this assault.

In a 2019 paper in Nature Genetics the INNODIA partners observed that cytokines, proteins that contribute to the death of pancreatic beta cells early on in type 1 diabetes, modify the chromosomes of the beta cells in a way that alters the activity of several genes thought to be involved in diabetes. How do the cytokines access these genes, given that the structure of our chromosomes means that most genes are tightly wrapped up and difficult to access?

Well, the research also found that transcription factors (proteins that regulate gene activity) that are involved in key beta cell functions like insulin production appear to keep certain sections of the chromosomes open, and this makes it easier for the cytokines to access the genes located in these sections.

On its own, this is valuable information that could be used in the development of new treatments that could protect beta cells from the immune system. However, the INNODIA team went a step further and asked if their findings might also be relevant for other autoimmune diseases, like systemic lupus erythematosus (SLE), multiple sclerosis (MS), and rheumatoid arthritis.

The answer, according to a paper published earlier this year in Science Advances, is yes. So far, research into autoimmune diseases has tended to focus more on the role of the immune system in driving the disease, and less on the role the target tissues (like the beta cells). The research shows that as with diabetes, there are major gene activity changes in the target tissues of the other autoimmune diseases, such as the joints (rheumatoid arthritis), kidneys (SLE) and nerve cells (MS).

‘These observations suggest that future research on autoimmune diseases should focus on both the immune system and the target tissues, and on their dialog,’ the researchers conclude. ‘Discovering similar disease-specific signatures may allow the identification of key pathways that could be targeted for therapy, including the repurposing of drugs already in clinical use for other diseases.’

‘We must move away from the present “immune-centric-only” view of autoimmune diseases,’ explains the lead author of the paper, Professor Decio L. Eizirik of the Université Libre de Bruxelles. ‘Indeed, trying to understand these diseases focusing on the immune system only, and forgetting the target tissues, may be similar to attempting to fly a plane with only one wing.’

In summary, these papers show how results from an IMI project focusing on one disease area can have impacts in other disease areas.