Thanks to WEB-RADR, a smartphone app is being used internationally for reporting side effects of medicines 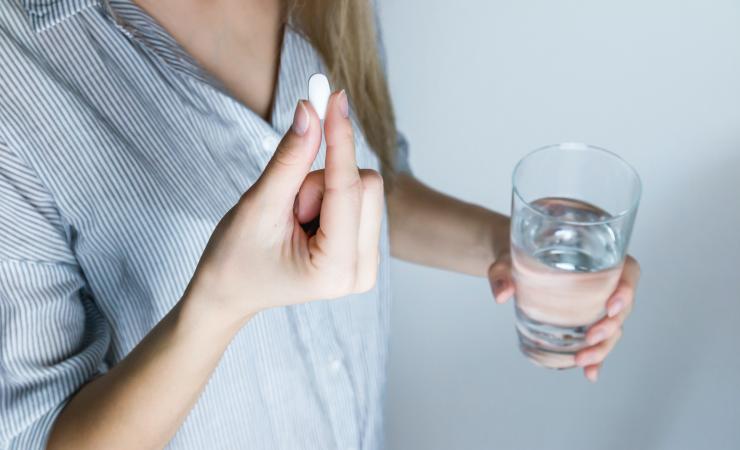 Image courtesy of jeshootscom via Pexels

Once clinical trials are over and medicines have been approved for sale, they still need to be monitored for safety. This is because clinical trials generally occur in limited and controlled populations, and safety monitoring is intended to spot rare side effects that may occur in the wider population.

The original WEB-RADR project, which was led by the UK medicines regulator and ended in 2017, sought to create a mobile app for smartphone users to report side effects to medicines directly to the regulatory authorities. The app was first rolled out in three EU countries (UK, Netherlands, Croatia) before being pushed farther afield and being piloted in Burkina Faso and Zambia through collaboration with the World Health Organisation (WHO) and Uppsala Monitoring Centre (UMC).

Adapting the code to make the app spread further afield

In Europe, systems for reporting side effects are well established. However, in some low-and middle-income countries there are no electronic systems in place and adverse effects are reported via paper forms. The WHO recognised the potential of the WEB-RADR app to fill this gap, and a generic multi-country version of the app, the Med Safety App was created for wider adoption. The MHRA, WHO and UMC have facilitated the rollout of the Med Safety App in 12 countries to date, from far afield as Pakistan to Nigeria and Armenia (see full list of countries). The App has been rolled out every few months to new countries, with more countries to come.

Some of the Med Safety App functionalities include the ability to have multiple languages including local dialects, use the app without internet connection, partially create reports and save them for completing later, and have tailored logos and branding. The replatforming of the WEB-RADR App deliberately made the code very easy to adapt, made adoption of the Med Safety App easier and the cost of maintenance lower. This could allow others, like patient groups or pharma companies who want to help patients comply with their drug protocol, to use the app for their own needs. One example is the app pilot undertaken by the pharma company AbbVie within the WEB-RADR 2 project. To find out more about the pilot, read Issue 3 of the Med Safety newsletter.

Collaborations between medicines regulators and pharmaceutical companies are rare. There is a valid concern about conflicts of interest or ‘regulatory capture’. However, collaborations in certain areas are crucial to ensure patient safety. The IMI platform offers a 'safe space' for the pharma industry and the regulators to work together on many endeavours.

The importance of this form of collaboration is nicely illustrated in WEB-RADR 2’s work on mapping some of the different medical terminologies used across Europe and beyond. SNOMED CT is a clinical healthcare terminology used in electronic healthcare records across the world.  It allows doctors to record their patients’ information in a standardised way, which helps them give better clinical care. However, regulators use a different terminology, MedDRA, which is focussed on the evaluation of the safety and efficacy of medicines for human use.

Under WEB-RADR 2, the owners of these terminologies worked together to carry out a bi-directional mapping of their respective terminologies. This matters because it will allow a patient’s report of medicine side effect to go beyond the regulatory database and into the patients’ health record, where the doctor can review and evaluate it.  It is crucial that the owners of the systems and the terminology, including the regulators, are heavily involved in this exercise.

The future for the WEB-RADR project will be less about rolling out apps and more about developing additional functionality. The project has received extra funding to adapt its code to allow reporting on medical devices, which will become increasingly important as digital health devices become more commonly used.

The UK regulator, the MHRA has recently funded adaptation of the platform to help with the reporting of medicines used to treat coronavirus symptoms in the UK. Such functionality has been made available to Med Safety App countries and a number of countries have implemented the COVID-19 reporting form. The MHRA are discussing how to further develop this functionality to support the reporting of adverse effects following immunisation, known by the acronym AEFI, which will be crucial because these campaigns will use brand new vaccines on a massive scale.