INNODIA iVZW will secure the legacy of IMI diabetes projects INNODIA and INNODIA HARVEST, which have already delivered world class knowledge and resources on type 1 diabetes. 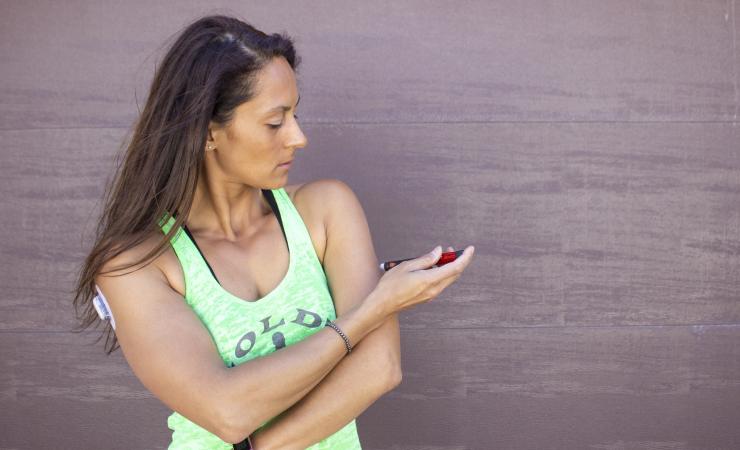 A woman injecting herself in the arm with insulin. Image by Christel Oerum / DiabetesStrong.com via Pixabay

The Innovative Medicines Initiative (IMI) project INNODIA was set up in 2015 with the goal of advancing our understanding of type 1 diabetes so that in the future, clinicians will be able to predict, and eventually prevent, the onset and progression of the disease. In all its activities, INNODIA works closely with its Patient Advisory Committee to ensure that its work is in line with the needs of people and families living with type 1 diabetes.

Over the years, INNODIA has delivered a wealth of new knowledge on type 1 diabetes, as evidenced by numerous papers published in scientific journals. Crucially, it has also delivered a master protocol designed to facilitate and speed up the launch of clinical trials using drugs designed to arrest type 1 diabetes in those who have been diagnosed recently. A new IMI project, INNODIA HARVEST, was launched in 2020 to build on INNODIA’s results.

Today, INNODIA and INNODIA HARVEST are running four clinical trials using medicines designed to prevent and cure type 1 diabetes. All the trials focus on people who have recently been diagnosed with type 1 diabetes because research has shown that in newly-diagnosed people, part of the cells in the pancreas that produce insulin are still actively producing insulin (this is known as the honeymoon). The hope is that by treating these people with drugs designed to protect these insulin-producing beta cells, they will retain the ability to produce their own insulin, and be spared the need to inject themselves with insulin.

As both INNODIA and INNODIA HARVEST will end in the next couple of years, the projects have been working hard to ensure that the projects’ legacy will live on after the IMI funding period.

At the core of INNODIA iVZW’s work is the unique pan-European clinical trial infrastructure for type 1 diabetes that the projects have established. Looking to the future, the organisation hopes to expand this infrastructure, especially to southern and eastern European countries which are currently underrepresented; provide expertise on smart clinical trial design; optimise the use of data and biosamples from people with, and at risk of, type 1 diabetes for biomarker analysis; and provide access to expert research and biomarker laboratories.

More broadly, the organisation plans to facilitate the sharing of expertise in the European type 1 diabetes research space, and empower people living with type 1 diabetes in clinical trials. The Patient Advisory Committee will be at the centre of the new organisation’s activities.

The process to recruit the first INNODIA iVZW Managing Director is underway, and the projects will shortly release details of how organisations such as clinical trial centres, academic institutions or other non-profits can become INNODIA iVZW members.

INNODIA and INNODIA HARVEST are supported by the Innovative Medicines Initiative, a partnership between the European Union and the European pharmaceutical industry.