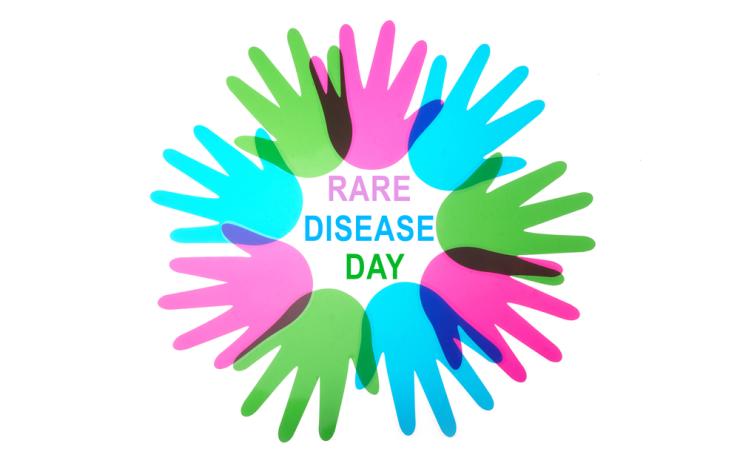 There are over 7,000 known rare diseases, affecting up to 36 million people in the EU alone. Getting a diagnosis can take a long time, and many people have to go through many consultations, tests, misdiagnoses and ineffective treatments before they get answers. All the while, their condition often gets worse.

Science has tended to neglect these diseases because they affect small numbers of people. However, that has been changing in recent years. There have been developments in areas such as gene therapy in particular that are offering hope to patients and their families in their search for cures.

ARDAT are working on safe and effective gene and cell therapies

Indeed, many genetic diseases are caused by mutations in single genes. ARDAT are working on advanced therapy medicinal products (ATMPs), which include cell and gene therapies, because it’s thought they could be the key to treating serious genetic diseases. The problem is that developing them can be very difficult. For example, it’s hard to know which patients will respond well and who will experience serious side effects. The project is studying how these treatments are broken down by the body to understand how to predict which treatments are likely to trigger a harmful immune response, and to identify how best to deliver the therapy.

STOPFOP is searching for a cure for a rare disease called Fibrodysplasia ossificans progressiva (FOP), which affects bone metabolism and is one of the rarest diseases in the world. As it progresses, the build-up of bone material around the joints gradually limits patients’ mobility, and can result in difficulties eating, speaking and even breathing. The aim of STOPFOP is to see if a drug called AZD0530, also known as saracatinib, could help treat FOP. The STOPFOP team are planning clinical trial of AZD0530 in 16 adults with the condition to see if it reduces the formation of new bone. They will work with patients, FOP experts and regulatory authorities throughout the project.

The project Screen4Care was launched to advance genetic screening of newborn babies, using algorithms to identify rare disease patients early on in their disease via electronic health records. The project will also develop a repository of artificial intelligence-driven ‘symptom checkers’ to help patients who are already waiting for a diagnosis. Both of these AI tools will speed up the diagnosis of older rare disease patients. They will also set up the digital infrastructure and ecosystem to engage patients, parents of newborns and caregivers as equal decision-makers in the diagnosis process.

EU-PEARL is working on better trial design, including for rare disease neurofibromatosis

EU-PEARL want to transform the way clinical trials are conducted by developing a common framework for platform clinical trials, and neurofibromatosis (including types NF1, NF2 and Schwannomatosis) is one of the four diseases included in this project. They are working on identifying high priority complications in NF for which trials need to be developed, as well as a  protocol for longitudinal history study and a master protocol for platform trials in NF. They are also building a clinical network of NF sites for future studies.

The projects mentioned in this article are supported by the Innovative Medicines Initiative, a partnership between the European Union and the European pharmaceutical industry.