Laboratory studies show that a potential antibiotic dubbed NOSO-502 is active against some of the most dangerous drug-resistant bacteria. The next step will be to test it in humans. 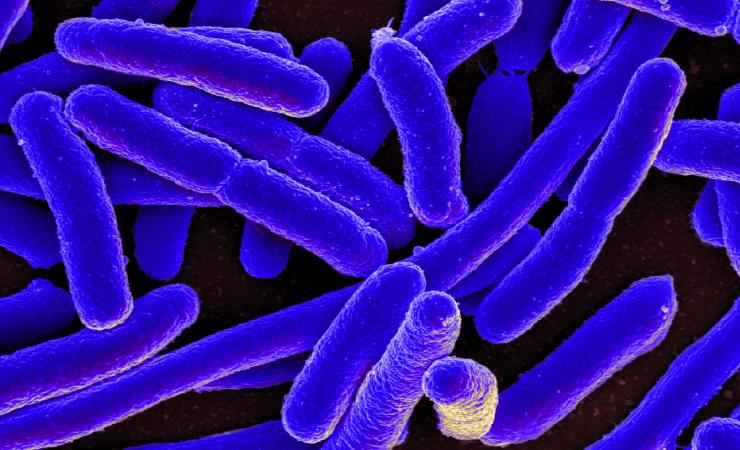 Antimicrobial resistance (AMR) is a major and growing threat to public health; in 2019 alone, it resulted in over 1 million deaths worldwide. We urgently need new antibiotics capable of tackling drug-resistant bacteria, yet developing new antibiotics is highly challenging, and no new classes of antibiotics (i.e. with a unique way of attacking bacteria) have been introduced to the market in decades.

Enter Nosopharm, a French small and medium-sized enterprise (SME) which is on the verge of embarking on clinical trials of a new class of antibiotics that shows potential as a treatment for multi-drug resistant infections caused by bacteria defined as ‘priority pathogens’ by the World Health Organisation (WHO).

The new class of antibiotics is called odilorhabdins, a nod to the fact that they were first identified in a strain of bacteria called Xenorhabdus which naturally produces a wealth of antibacterial and antifungal compounds. Analyses revealed that odilorhabdins work by blocking the ability of the bacteria to produce proteins. They do this by latching onto the ribosomes, the structures in the bacteria where proteins are manufactured. However, while there are already antibiotics that work by targeting bacterial ribosomes, odilorhabdins attach themselves to a part of the ribosome that is not used by other antibiotics. In other words, it has a novel mode of action and would be a new class of antibiotic.

The early development of odilorhabdins was supported in part by the Innovative Medicines Initiative (IMI) project ENABLE, which set up a collaborative platform with the expertise and resources needed to advance the development of new antibiotics. The work in ENABLE helped to refine and improve the odilorhabdins.

More recently, their development has been further advanced in another IMI project, GNA NOW. GNA NOW is running three antibiotic development programmes in parallel, and two are odilorhabdins – NOSO-502 and NOSO-2G.

A recent paper in the journal Antimicrobial Agents and Chemotherapy demonstrates the activity of NOSO-502 against diverse bacteria in the Enterobacteriales family which are responsible for a range of healthcare associated infections and are notorious for their ability to acquire resistance to antibiotics, including ‘last resort’ antibiotics like carbapenems and colistin.

In June, GNA NOW announced the successful completion of toxicology studies on NOSO-502 and this, combined with other results on the compound’s efficacy and other elements, has prompted Nosopharm to prepare an application to launch a phase 1 clinical trial. In a phase 1 trial, a drug is tested for the first time in a small group of human volunteers, with the goal of assessing its safety.

‘The results of these toxicology studies are very encouraging. Combined with the other results acquired with the GNA NOW consortium, they allow us to carry on the further development of the programme to phase 1, provided we receive regulatory authorisation,’ said Philippe Villain-Guillot, co-founder and CEO of Nosopharm. ‘This is an important milestone. The results demonstrate the quality and the innovativeness of NOSO-502, which has the potential to treat life-threatening multidrug-resistant infections.’

ENABLE and GNA NOW are supported by the Innovative Medicines Initiative, a partnership between the European Union and the European pharmaceutical industry. ENABLE was part of the IMI programme ‘New Drugs for Bad Bugs’, while GNA NOW is part of the AMR Accelerator.