Towards a new era of tackling Alzheimer’s disease

While the incidence of Alzheimer’s disease continues to grow at an alarming rate, advances in treatment and prevention have stalled. IMI's ADAPTED project worked to better understand how the presence of a specific gene significantly increases the risk of disease. This research could open the door to new treatment for patients. 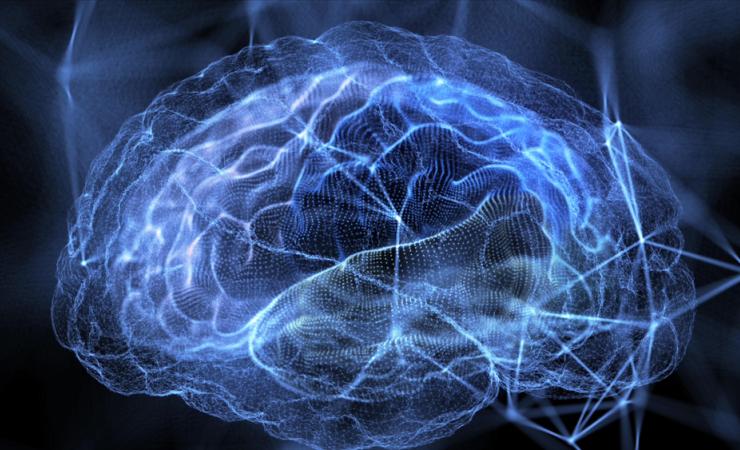 Alzheimer’s disease (AD) affects over 50 million people worldwide. And with a new case diagnosed every 3 seconds, this figure is expected to triple by 2050. “Even with more than 100 years of research under our belt, there is still no disease-modifying treatment for AD in Europe, and interventions that could prevent the disease aren’t even on the horizon,” says Margot Bakker, associate director at AbbVie Europe.

With 99.6 % of all clinical trials failing, there is an urgent need to better understand the disease’s molecular causes – which is exactly what the EU-industry funded ADAPTED project set out to do.

ADAPTED was funded by the Innovative Medicines Initiative, a joint undertaking between the EU and the pharmaceutical industry. Bringing together the expertise of researchers in universities, research institutes, and biotech and pharmaceutical companies from across Europe and the United States, the project set its sights on what is called the APOE gene.

“APOE is a well-known risk factor for developing the disease, but precisely how this gene contributes to the risk of developing AD remains unknown,” explains Bakker, who served as the project leader. “The ADAPTED project aimed to change this.”

APOE is a protein involved in the transport of cholesterol. It also carries the genetic variant known as APOE E4, which happens to be the highest genetic risk factor for developing late-onset AD. In fact, the APOE E4 gene is found in approximately 60 % of AD cases, with one E4 variant conferring a threefold increase in risk of developing late-onset AD. If one has two E4 variants, that risk increases twelvefold.

To understand why this particular gene results in a significantly increased risk of AD, the project used a range of cutting-edge methods. These included establishing highly relevant human cell models that allow researchers to conduct cell reprogramming and genome editing of cells from AD patients and healthy controls.

According to Bakker, researchers can use these models to create a set of stem cell lines that differ only in their APOE genotype. This way, APOE function can be studied in human brain cells. “By generating new human cell models, in combination with careful examination of patient specimens, we are systematically investigating APOE biology, unravelling the complexities of the APOE gene, and potentially unlocking the door to new treatments,” she adds.

Researchers also investigated the role APOE may play in causing the neurodegeneration seen in AD patients. This was done using blood and cerebrospinal fluid (CSF) from AD patients and controls, along with the aforementioned cell models.

Furthermore, the project examined how APOE impacts other AD risk factors, studying individuals with mild cognitive impairment (MCI), a slight but noticeable decline in a person’s cognitive abilities. “Because people with MCI are at increased risk of developing AD, we investigated differences in the blood and CSF of patients with MCI who go on to develop AD,” explains Bakker. “We then compared this with samples from patients with MCI who do not develop AD and, in particular, explored how the different versions of the APOE gene may play a role in the progression from MCI to AD.”

The cells, along with all the project’s data, will be made available to the wider AD research community for future research.

By improving our understanding of the function of the APOE gene and the role it may play in the development of AD, the ADAPTED project has taken AD treatment and prevention into a new era.

“Our research has the potential to establish a completely new list of prospective drug targets and, therefore, future medicines with which to treat the disease,” concludes Bakker. “It could also lead to improvements in the tests used for early diagnosis, making it easier to identify those at a higher risk of AD, or treat the right patients with the right medicine.”

ADAPTED is supported by the Innovative Medicines Initiative, a partnership between the European Union and the European pharmaceutical industry.

This article was originally published as one of the European Commission's Research and Innovation success stories. It can also be read in German, Spanish, French, Italian or Polish.